This year, the Día de los Muertos Family Celebration will open the season in downtown Longmont! We are bringing back the street festival, including music 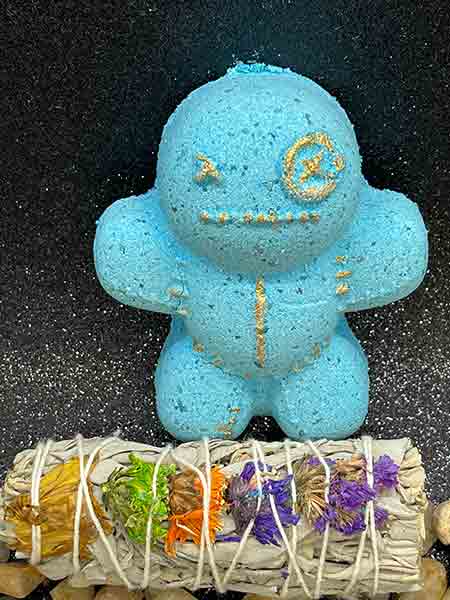 The Day of the Dead (el Día de los Muertos), is a Mexican holiday where families welcome back the souls of their deceased relatives for a brief reunion that includes food, drink and celebration. the holiday is celebrated each year from October 31- November 2. While October 31 is Halloween, November 1 is “el Dia de los Inocentes,” or the day of the children, and All Saints Day. November 2 is All Souls Day or the Day of the Dead. According to tradition, the gates of heaven are opened at midnight on October 31 and the spirits of children can rejoin their families for 24 hours. The spirits of adults can do the same on November 2.

Origins of Day of the Dead

The roots of the Day of the Dead, celebrated in contemporary Mexico and among those of Mexican heritage in the United States and around the world, go back some 3,000 years, to the rituals honoring the dead in pre-Columbian Mesoamerica. The Aztecs and other Nahua people living in what is now central Mexico held a cyclical view of the universe, and saw death as an integral, ever-present part of life.

How Is the Day of the Dead Celebrated?

El Día de los Muertos is not, as is commonly thought, a Mexican version of Halloween, though the two holidays do share some traditions, including costumes and parades. On the Day of the Dead, it’s believed that the border between the spirit world and the real world dissolve. During this brief period, the souls of the dead awaken and return to the living world to feast, drink, dance and play music with their loved ones. In turn, the living family members treat the deceased as honored guests in their celebrations, and leave the deceased’s favorite foods and other offerings at gravesites or on the ofrendas built in their homes. Ofrendas can be decorated with candles, bright marigolds called cempasuchil and red cock’s combs alongside food like stacks of tortillas and fruit.

Get the latest updates on new products and upcoming sales